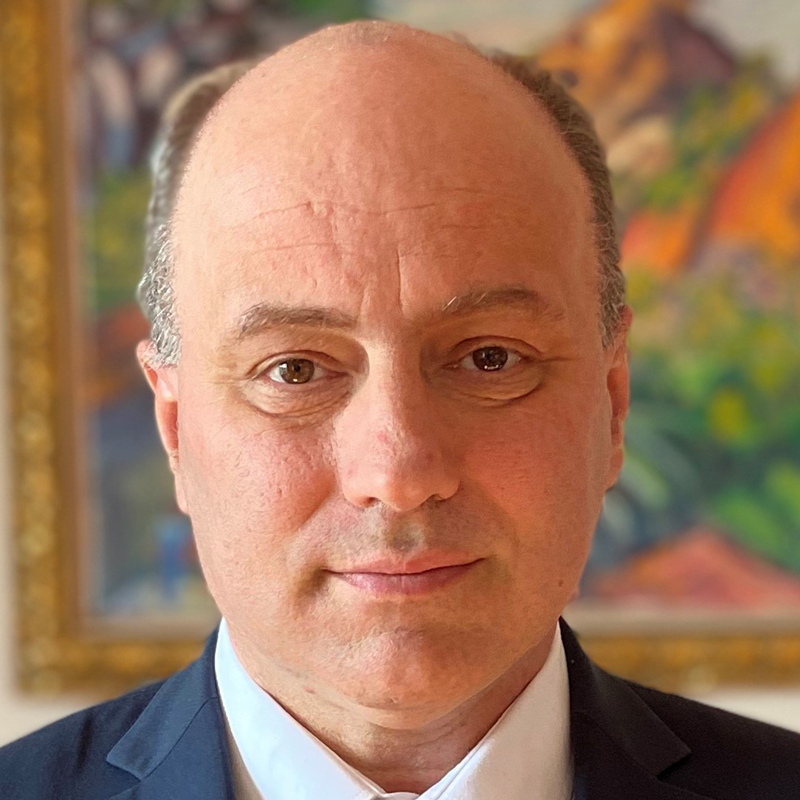 Jean-Etienne Hedde started his career in 1993 at Slibail, a lease financing subsidiary of Crédit Lyonnais. In 2003, he joined LCL’s General Inspectorate. From 2007 to 2010, at the Directorate of Risks and Ongoing Control, he created the Risk Management division and managed the Basel II project.