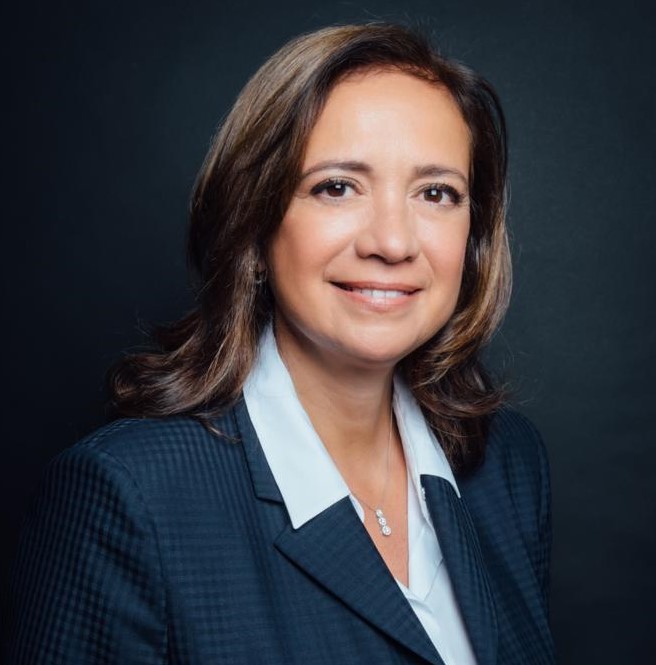 Laila Mamou joined Wafasalaf, a subsidiary of CA Consumer Finance in Morocco, in 1990 as a Head of Management Control. She was then appointed to the position of Head of Risk Control prior to becoming Head of Business Development.

In 2004, Laila Mamou became Chairwoman of the Wafasalaf Executive Board.

In November 2018, she was appointed as Head of Subsidiaries and Holdings of the CA Consumer Finance Group, before being appointed Sofinco’s Deputy CEO in charge of Development.