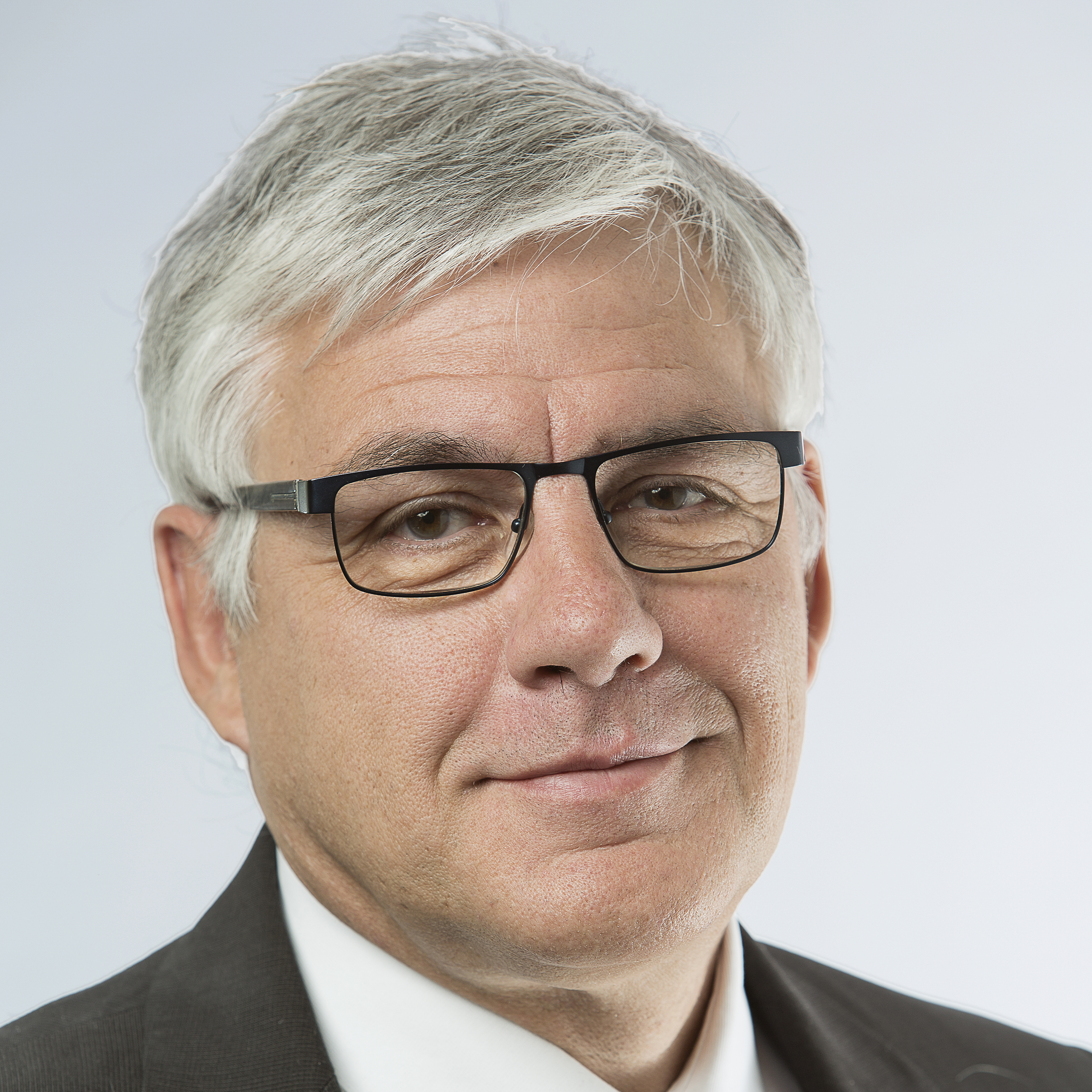 Dominique Pennelier started his career in 1986 at a software company specialised in the banking field, prior to joining Crédit Mutuel in 1993 as Head of Studies and Development in the field of Securities-Finance. In 1999, he became Head of IT Development in the fields of Financial Savings for the Crédit Mutuel – CIC Group. From 2001 to 2004, he occupied the position of Head of Information Systems of the Banks and Securities division at CDS – IXIS. He became a member of the Executive Board of CDS – IXIS in 2004.

Dominique Pennelier joined the Crédit Agricole Group in 2005 as a member of the Executive Committee and Head of Information Systems and of the Organisation of Crédit Agricole Investor Services (CACEIS).

Dominique Pennelier has a master’s degree in Automated Manufacturing Methods.