In Italy, when the economy goes, everything goes

Whatever the content of the news, politics attracts the most attention from Italians, but the economy remains the real driving force behind their optimism. These are the findings of the Agos Monitor Observatory, created by Agos and the Eumetra MR Institute, which aims to study the evolution of Italian consumer behaviour. 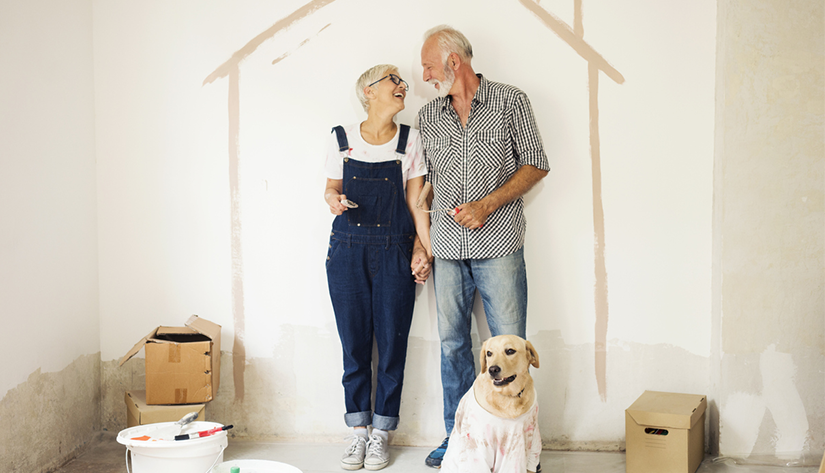 The Agos Monitor Observatory was interested in how media news influenced Italians. The study confirms that there is an impact on their optimism or pessimism. Among the positive news, we find those of a political (18%) and then economic (13%) nature.

The Agos survey also attempts to measure the effects of information on Italian attitudes. Based on the news of May 2019, characterised by the European elections, it shows how much the positive news weighs twice as much on the attitude of Italians as the negative: a positive news chases two negative ones.

Optimism means projects to be carried out

When Italian families are optimistic, they dream of different projects (on average 3.3 per person). 34% of them say they want to renovate their homes and 25% want to buy a car, a motorcycle or a boat.

On a more personal level, 28% would like to use their savings for their holidays; 23% would simply like to enjoy life and do what they want; and 19% would finance their children's education.

As far as financial projects are concerned, 36% of Italians want to create savings for the future, 17% of whom would opt to invest in a pension fund. 15% of Italians would like to generate additional income in case of emergency and 13% want to pay off debts.