“Consumer credit” – a driver to local economies for more than 70 years!

This deferred payment system, as successor to the long history of the interest-bearing loan, is now commonplace and well-established in France and western Europe. By supporting consumption by millions of households, it contributes towards the economic growth of developed and emerging countries. 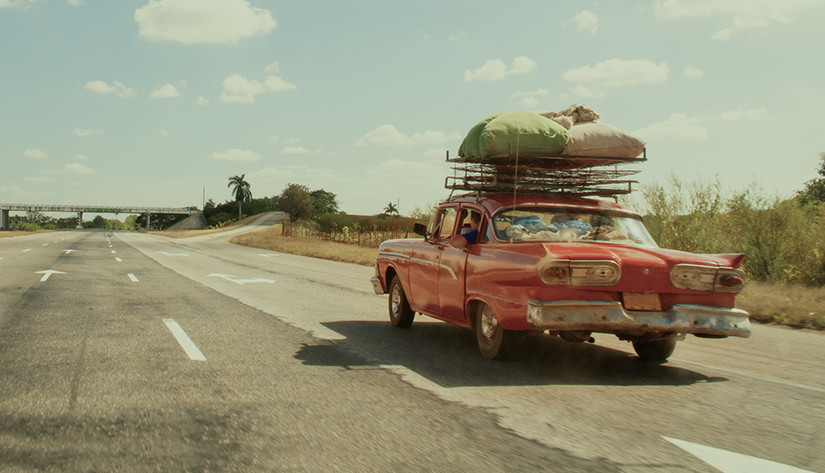 There was a post-war explosion of consumer credit with the emergence of a large middle class, its need for implements and faith in the future that characterised the thirty-year boom period (1945-1975) in western countries.

In France, it allowed households to afford implements and to become owners of one or more vehicles (28.4% in 1958). It was also used to finance their holidays and leisure activities, and this was at the time a fast-growing area. During the 1980s, more than half of them went away on holiday compared with 30% in the immediate post-war period.

The credit system became more organised and professional during the 1950s. In the USA we began to see the first agencies focusing on risk assessment, such as FICO in 1956. Using statistical methods, they gradually fine-tuned the “borrowing of money” in line with customer profiles and reduced delinquencies by adjusting the amounts loanable for individual consumers. FICO invented the “score” rating system which predicts possible problems linked to the indebtedness of a specific household and makes it possible to avoid them. It still serves as a guide for modern-day credit institutions.

We are now entering a new era. Digitisation is at such a level that it is possible to personalise and update our financial capabilities in real time, with multiple criteria taking into account not only our past life but also our probable future.

Since the 1950s, many studies have shown the effectiveness of consumer credit for supporting the economy in which it is established. In doing so, it acts as a driving force in terms of growth since it increases the purchasing power of millions of households, to the benefit of the retail trade.

With the creation of Sofinco in 1951, followed by other credit specialists, France has followed in the USA’s footsteps. In terms of volume, consumer credit is split roughly into three thirds: the first of these concerns the purchase of cars, the second household equipment, the third other services and cash advances in general.

Consumer credit for the most part finances sustainable projects related to lifestyle or living environment, but also to popular trends.

With the 2008 crisis, the European Union harmonised the practices, for example by introducing the duty to provide information to debtors for all the institutions concerned, or again by the possibility of withdrawal within 14 days of taking out a loan.

In France, the so-called Lagarde act (2010) requires customer solvency to be checked and monitors revolving credit; the so-called Hamon act (2015) encourages true competition between the insurance policies of borrowers who today are better protected and better informed. 9 out of 10 say they have no difficulty making their monthly payments! One third of them take out loans with a few clicks on the internet. In parallel, customers in financial difficulties have increasingly better support. Sofinco, a Crédit Agricole Consumer Finance brand, has put a dedicated team in place for them since 2013.