The European automotive market stabilised at the end of 2018, showing 30 million vehicles sold, of which 20 million were second-hand. Government policies continue to play a major role in the acquisition strategies of consumers which are still massively geared towards combustion engines. 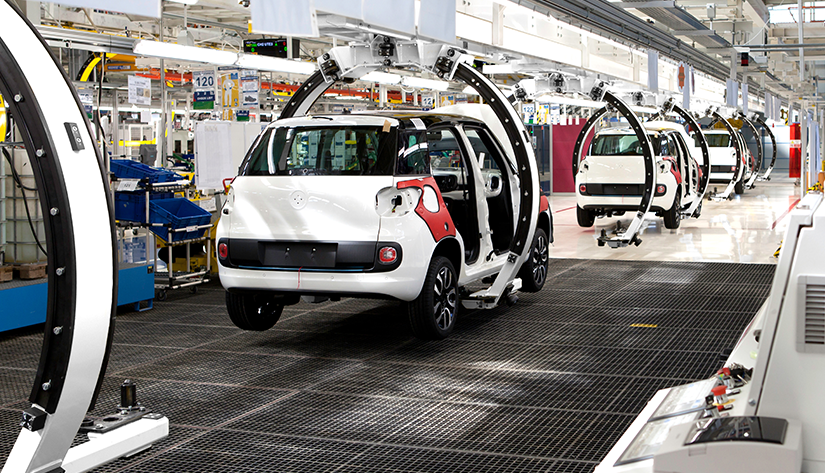 In all European countries, after the summer peak in sales associated with changes in type-approval standards (WLTP), the market for new vehicles has slown down. Nonetheless, over the first ten months of 2018, registrations remained 1.6% up compared with the same period in 2017 within the European Union. They were up 5.7% in France and 1.4% in Germany. In contrast, they were down 3.2% in Italy. In Portugal, the market had returned to its pre-crisis level showing growth of 4.5% compared with 2017.

Behind these disparities, the existence – or not – of incentives to buy. So, in Italy, in the absence of subsidies to alleviate a negative economic situation, consumers put off making their purchase. In France, the increase in registrations was based on the conversion premium, which encouraged the scrapping of “old” vehicles. In Germany, as in Portugal, the sector was driven by companies that benefited from the pricing efforts granted by manufacturers. 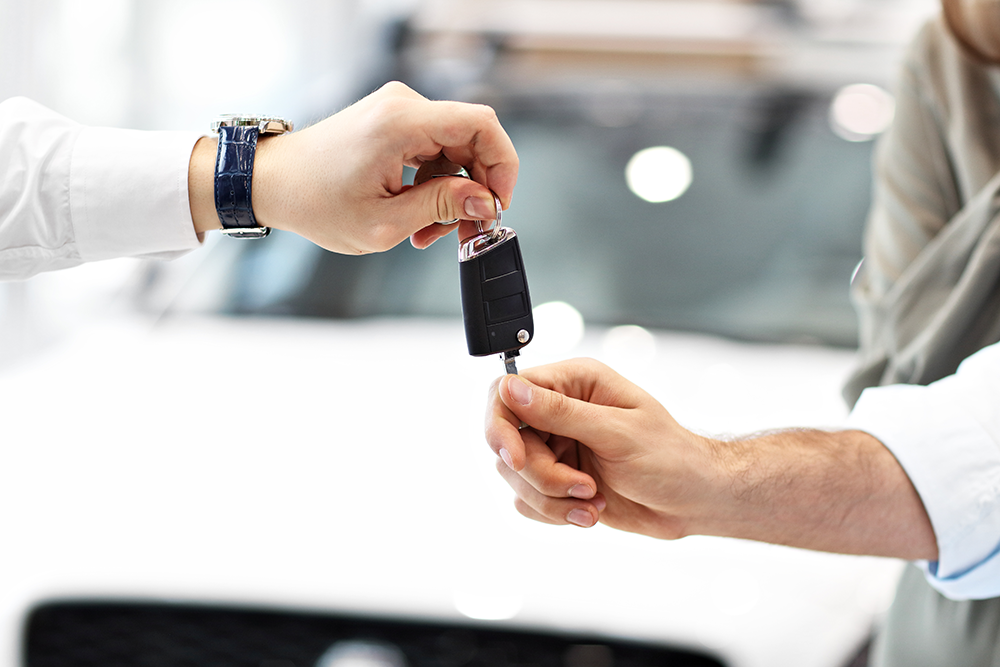 On average, two vehicles out of three are purchased second-hand. In Portugal, this market totalled more than 800,000 vehicles sold (versus 260,000 new), purchased 95% by private individuals. The trend, identical across all countries, confirms the powerful upswing for recent models.

Italy was an exception to the rule, with sales down 2.5%. 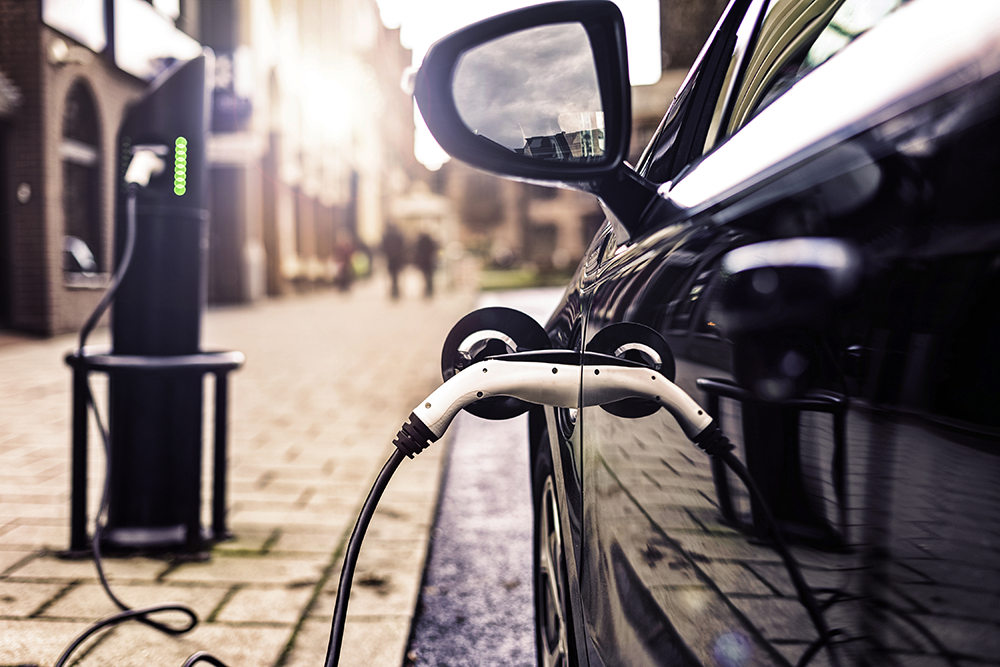 The backlash against diesel engines was confirmed: in France, the acquisition rate fell below the 50% mark, and in Germany below 30%. The trend was of benefit to gasoline engines for which sales increased by almost 20%. Market share for so-called clean engines (100% electric and rechargeable hybrids) remained marginal, bordering on 2%. However their sales have taken off – +40% versus 2017 – and the symbolic threshold of one million vehicles in circulation has been crossed.

Indeed, there are many disincentives to the purchase of an all-electric vehicle: uncertainties in relation to residual value, battery range that is still limited and insufficient public availability of recharging terminals.